When you see a Japanese style tattoo, you know it. Usually depicted as an engrossing picture flowing along the back, buttocks, arms, and legs to tell a story of Japanese culture. What was once a way to punish criminals has now evolved into a rich and unique culture of the Japanese tattoo.

Since the third century, the Japanese have been using the tattoo to express themselves. The first tattoos were usually designs on the face and neck, along with paint and other decorations to complete the look. However, stemming mostly from Chinese influence, Japan has included outlaws on the practice in their history since 720 BCE. Unfortunately, China and Japan now saw tattooing as barbaric and unacceptable in a growing society.

This view came to a pinnacle in the 17th century, when Japan was now forcibly tattooing criminals as a way of ostracizing them from family and friends. This practice created a backlash of the “cover up” tattooing. Artists would try to create tattoos that would cover the symbols on the face and arms to demean the criminal. That cover up history is why the traditional Japanese tattoo is usually so large and intricate.

This new technique, where artist and tattooists would work together to form a human painting, was most popular with the Yakuza gang members in the 18th century. They felt the dedication taken for such a large tattoo made you loyal, not to mention tough for handling the primitive style of tattooing. Just as the culture of Japanese tattoo grew, the 19th century brought the style to the West.

New and stricter laws came out to hinder the spread of tattoos (and hopefully crime), but ironically, artists were still able to tattoo foreigners. The push to foreign market exploded. Up until WWII, tattoos continued to be outlawed. Even though artists can now tattoo both the Japanese and foreigners, you must still get a tattoo by appointment, sometimes waiting for months. The secretive culture of the Japanese tattoo only furthers its intense global demand.

If you wanted to get a Japanese style tattoo today, you are in luck. All around the world artists are working on the Wabori style. But these aren’t impulse tattoos: expect at least a couple sessions and thousands to get that famous look. Some of these tattoos can take years to complete, with thousands of dollars committed to a single tattoo. Make sure to do your research on the artist and that he knows exactly what you want and where you want it. Sometimes the waiting lists for experts can be six months. There is a reason the line is so long: the results are well worth it. You’ll get both the size and the intricate detail your looking for in a Wabori style tattoo. You’ll take part in a historic tattooing culture of the Japanese. 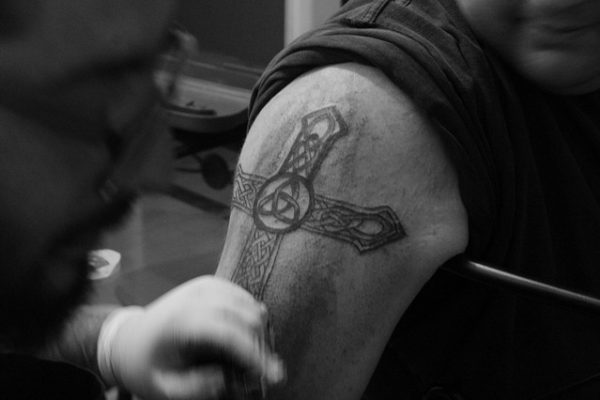 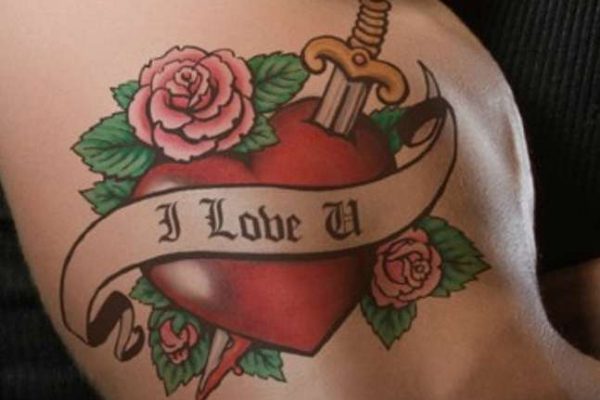 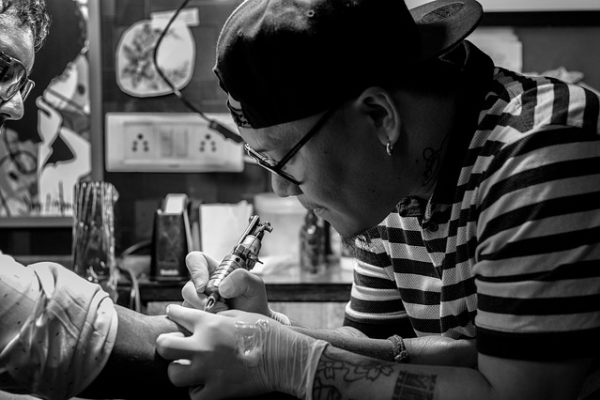