Celtic symbol tattoos have been a popular choice for tattoo lovers for years. However, the history of these tattoos and the meaning behind them is not nearly as well known as their attractive symbols.

Celtic tattoos originated as part of battle tactic adhered to by ancient Celtic warriors. The Celts lived mainly in what is now the British isles, including Ireland, Wales, and Scotland. Celtic warriors would tattoo their chests and arms with a mixture made from leaves of the Woad plant, which yielded a blue dye. These tattoos were meant to intimidate the enemies of the Celts in battle, and were often paired with brightly colored hair dye made from other plants, and multiple battle scars.

Even though Celtic tattoos are no longer used as a battle tactic, the intricate designs have remained popular with artists and tattoo lovers. Many of the designs still carry meanings beyond being a stylish symbol. While ancient Celtic tattoos were reserved for warriors and were chosen for their masculinity and depiction of strength, today these tattoos are normally gender neutral and carry more introspective meanings, such as symbols associated with wisdom or purity

Celtic animal symbols are one popular style, with various animals representing different things. Many people will choose an animal design based off of their Celtic zodiac. Like the Chinese zodiac, individuals born in certain months are represented by an animal. For example, those born between December 24th and January 20th are represented by a white stag.

Other popular designs include more obscure symbols, such as the Celtic knot, or the Triquetra. The Celtic knot is said to represent infinity because the design has no determined end of beginning, but is seamlessly woven together. The Triquetra, also known as the Trinity Knot, is similar to a Celtic knot, but in the shape of a triangle. It is sometimes used to represent a religious trinity.

Is a Celtic Tattoo Right for You?

Celtic symbol designs often make wonderful tattoos. They can be chosen to represent a specific meaning, or for their beauty alone. If you are considering getting a Celtic tattoo design, take some time to do a little research first.

If you are looking for something with a significant meaning, look up a few options. Even different styles of Celtic knots can have their own meanings and if you stop looking at the first one you find, you could miss out on other amazing designs.

Additionally, if you decide to include any Gaelic phrases with your Celtic tattoo, make sure to thoroughly research the phrase you want first. This will help you avoid any potentially embarrassing misspellings or incorrect expressions.

The most important thing about getting a Celtic tattoo design is that you’re happy with it. Celtic designs can make beautiful tattoos. So don’t be afraid to choose a design that you love, regardless of whether or not it has a hidden meaning. We hope this helps you in your search for the perfect design.

Previous Post
Regrets In Tattoos: How To Erase The Past
Next Post
Tattoo Restrictions In The Military 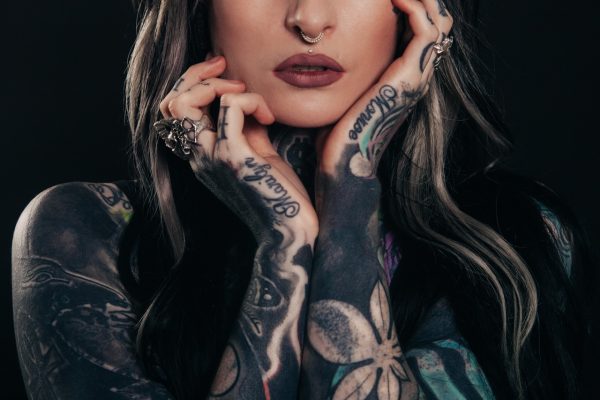 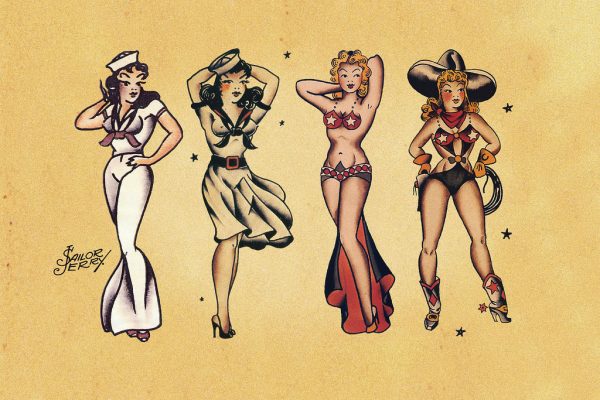 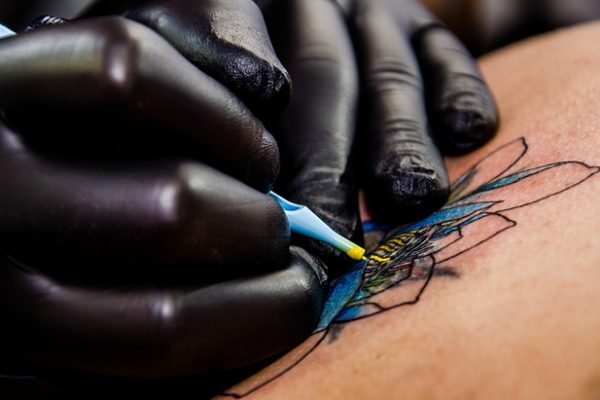