Tattoo fashions come and go, but one of the most recent and interesting of these are blackout tattoos. These large black tattoos are a major fashion statement for many people and they are spreading across the tattoo world like wildfire. But are they something you should consider? For example, are they safe or do they pose any health risks?

What Are Blackout Tattoos?

Blackout tattoos are a new trend in which large portions of the skin are literally “blacked out” with black tattoo ink. They are often used to simulate clothes or to protect the skin from dangerous UV rays. Some people may use them to protect their skin from skin cancer while others may use it to stop skin problems like eczema.

In an aesthetic sense, they are very simple in design and implementation. Think of them as something like “reverse tattoos” in that they don’t use color, but the lack of color, to make an aesthetic statement. In many ways, they are the most extreme tattoos on the market right now because of the big fashion statement they make.

But Are They Safe?

Concentrating that much black ink on the skin has many people concerned about the safety of blackout tattoos. Studies have shown that tattoo ink can migrate from the skin to the lymph nodes: this could lead to an increased risk of cancer in some people. Generally speaking, the higher concentration of tattoo ink on the skin, the higher the risk of this problem.

Other potential problems include the fact that black ink could be carcinogenic in some people, not just in the lymph nodes, but in various parts of the body. Another potentially dangerous side effect is the way that blackout tattoos can black you from absorbing vitamin D from the sun. Unfortunately, this can cause a variety of health problems that can become serious over time.

So Are There Any Benefits?

As mentioned before, blackout tattoos can help protect the skin from the harmful rays of the UV light and may fend off some skin cancer symptoms. Beyond that, the benefits of blackout tattoos seem to be primarily aesthetic. It is important to remember, too, that many of the negatives mentioned above are theorized or suggested, rather than truly proven.

That doesn’t mean that there is no risk: a theory is a well-educated guess on what will happen based on solid evidence. As a result, dermatologists and many tattoo artists do believe that there is an increased risk of developing some cancer when a person gets blackout tattoos. But without a smoking fun of an actual test proving it, many people will continue to get them?

Should You Get a Blackout Tattoo?

To be honest, all tattoos have a small risk of causing cancer due to the pigments of the ink. Many things we’re exposed to daily, including the sun, increase our risk of cancer. That doesn’t mean that blackout tattoos are definitely the right idea for you. It just indicates that the danger of these tattoos may be less insidious and serious than they appear on first inspection.

Blackout tattoos are something that you should think long and hard about before getting. While they can be removed, the serious nature of their implementation and the difficulty of removing them makes it costlier. In the end, it comes down to your personal aesthetic taste and your willingness to risk cancer outbreak.

Previous Post
How to Properly Take Care of Your Tattoo: Long Term Strategies
Next Post
Picking the Best Spot for a Tattoo That Won’t Fade Quickly 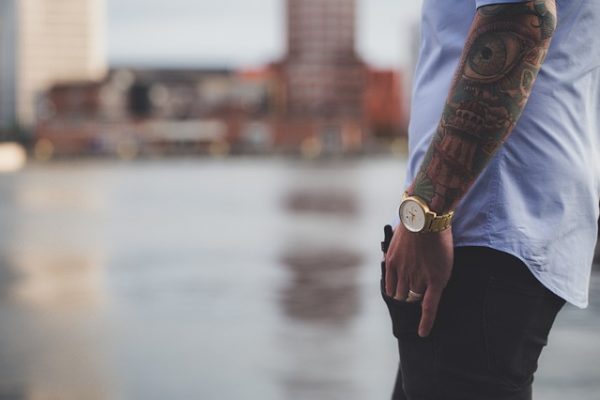 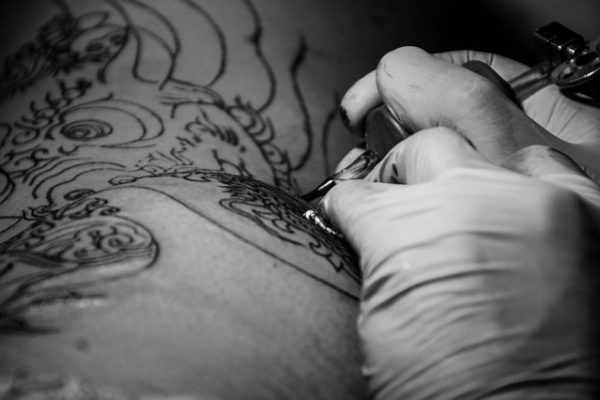 Pros & Cons Of Glow In The Dark Tattoos 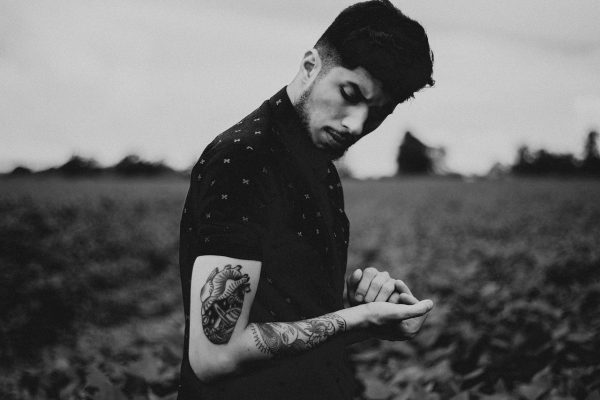